Following the imprisonment of Jacob Zuma there was an attempted insurrection in South Africa that affected the provinces of Gauteng and kwaZulu Natal. It began on a Sunday night and the next 4 days we spent barricaded in our homes as lawlessness swept our city. Over 340 people were killed as tens of thousands of Zuma supporters went about pillaging businesses around the major cities of Durban, Pietermaritzburg and Johannesburg. Billions of Rands worth of goods were stolen in the rampant looting and burning. It continued unabated until the army arrived to the collective cheer of millions of afraid citizens.

A few months later I was commissioned by a regular client to cover an initiative by the Mandela foundation to get essential foodstuffs to certain remote areas where the poorest of our society were hanging on, unable to work and unable to buy basic foodstuffs. The foundation and some of its sponsors trucked in supplies to keep these households going.

It was a very sobering experience. At the same time it was also very conflicting for me. These are some of the non-PR images I took. 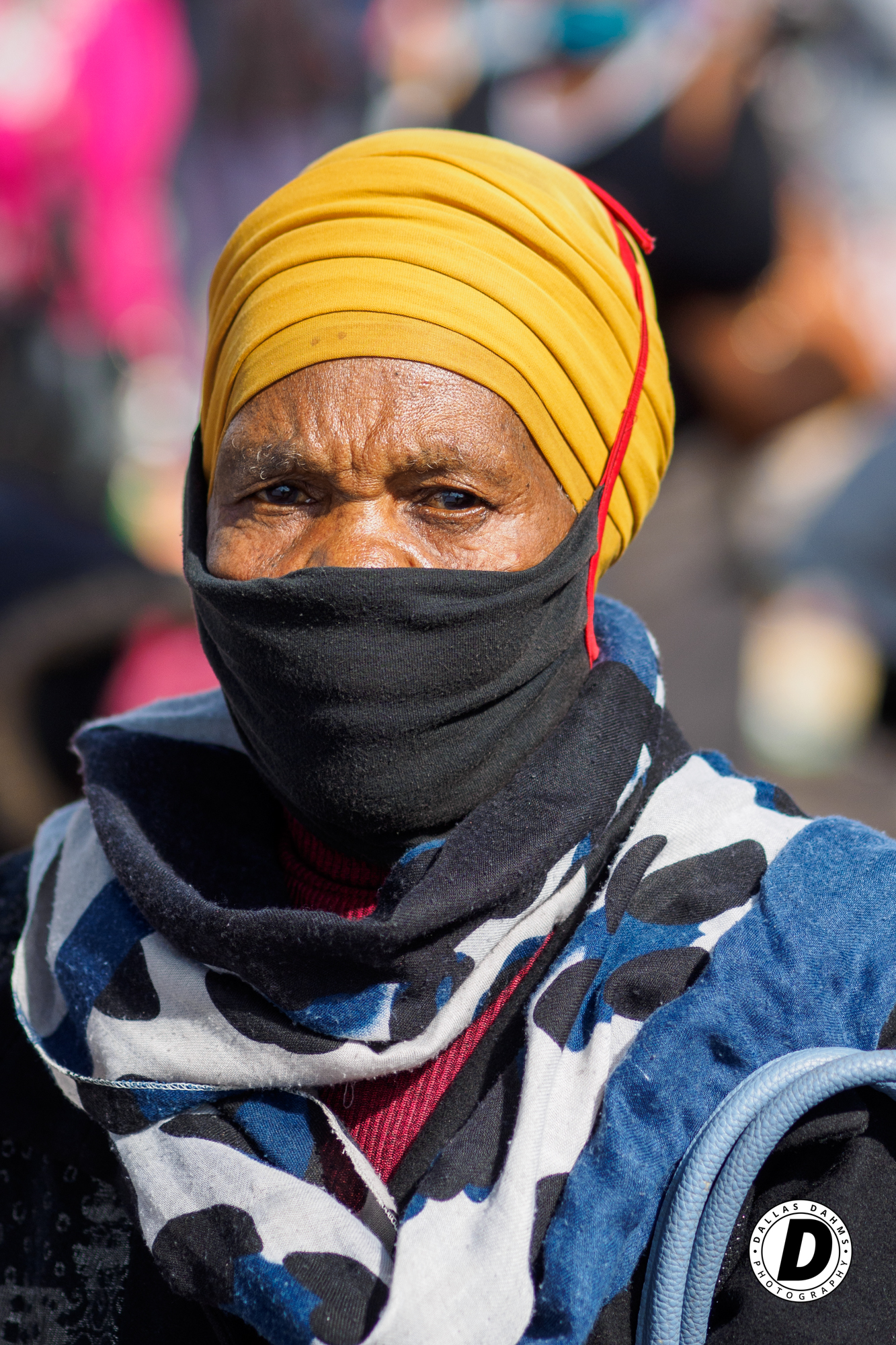 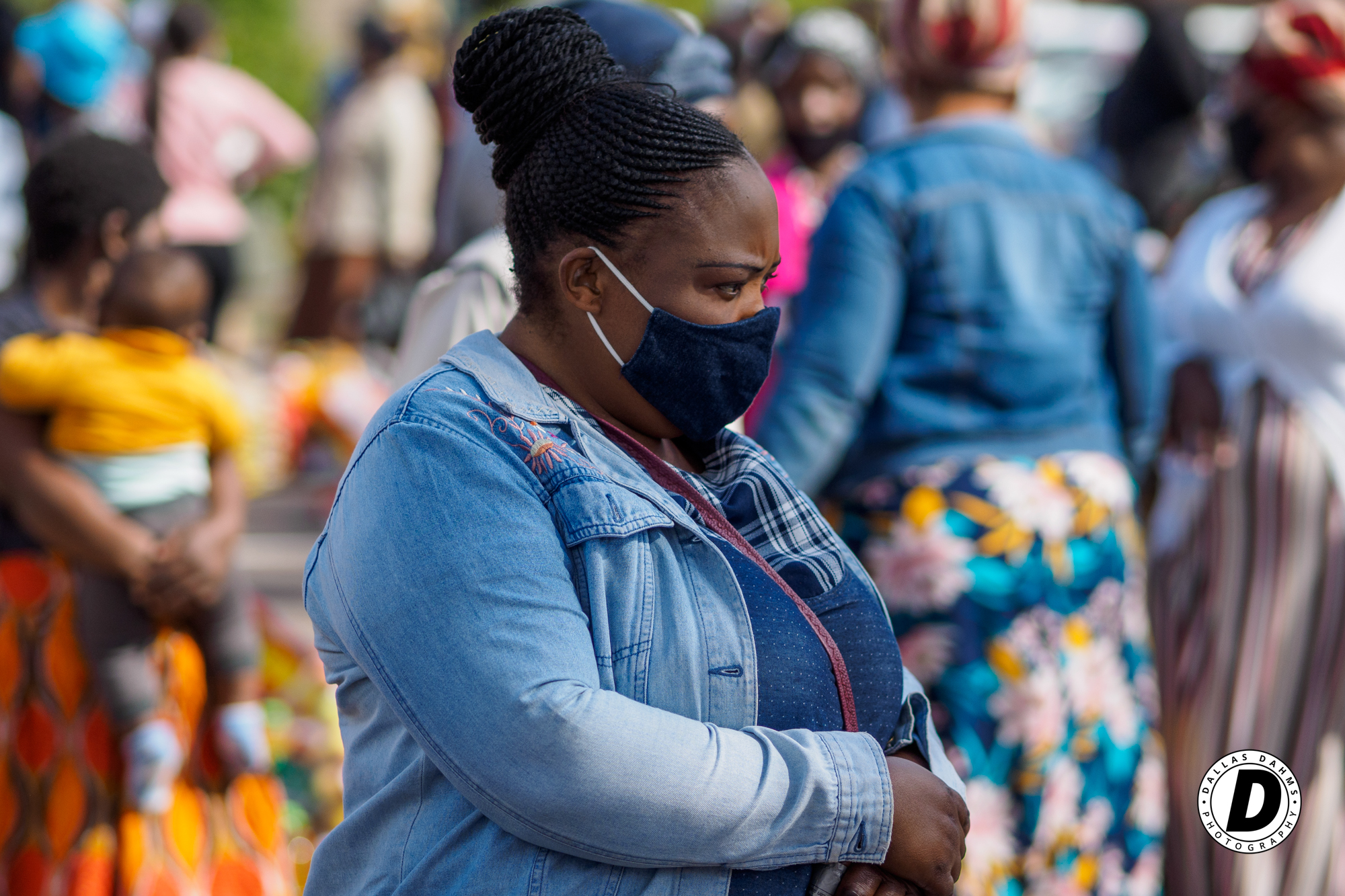 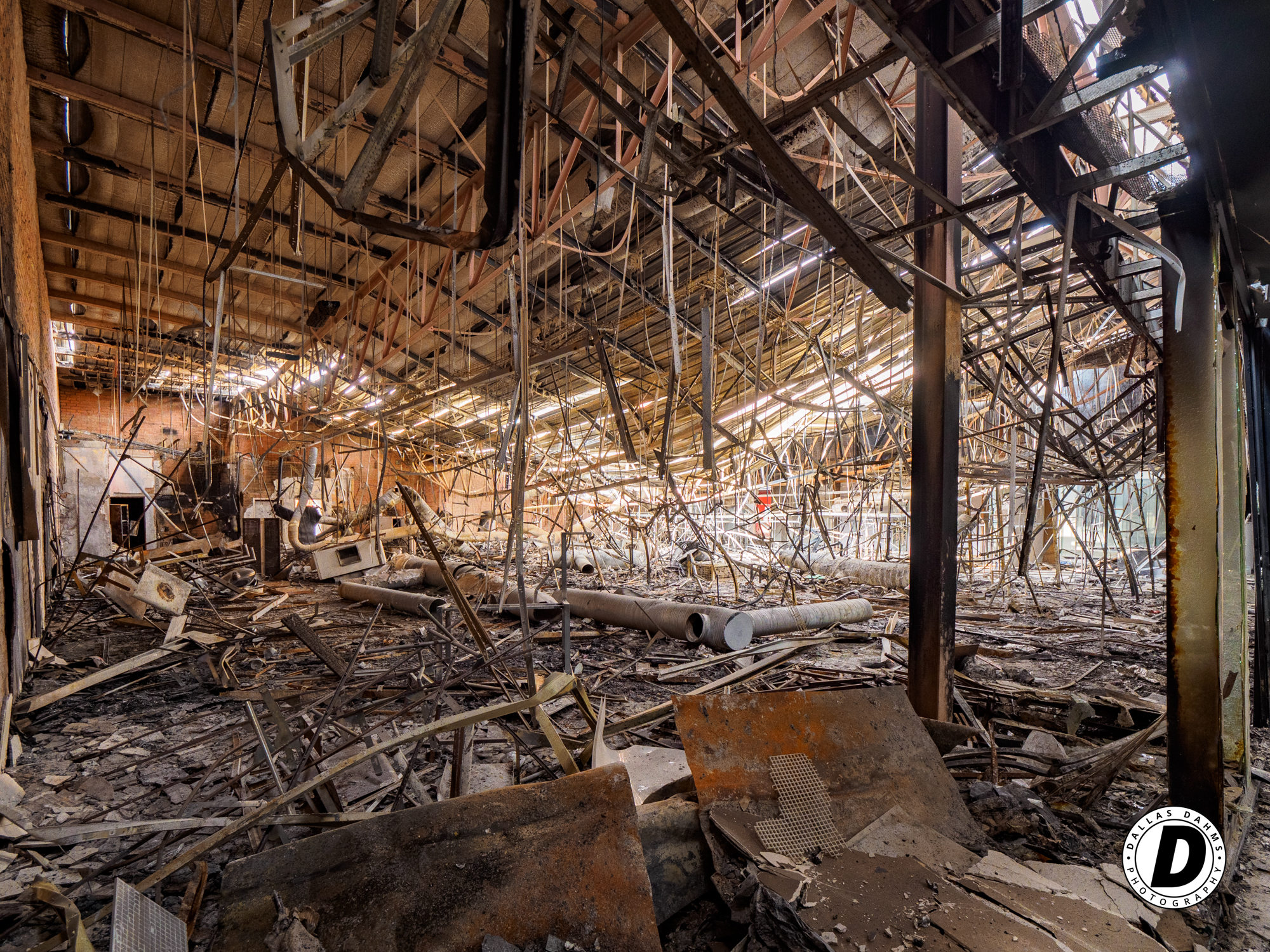 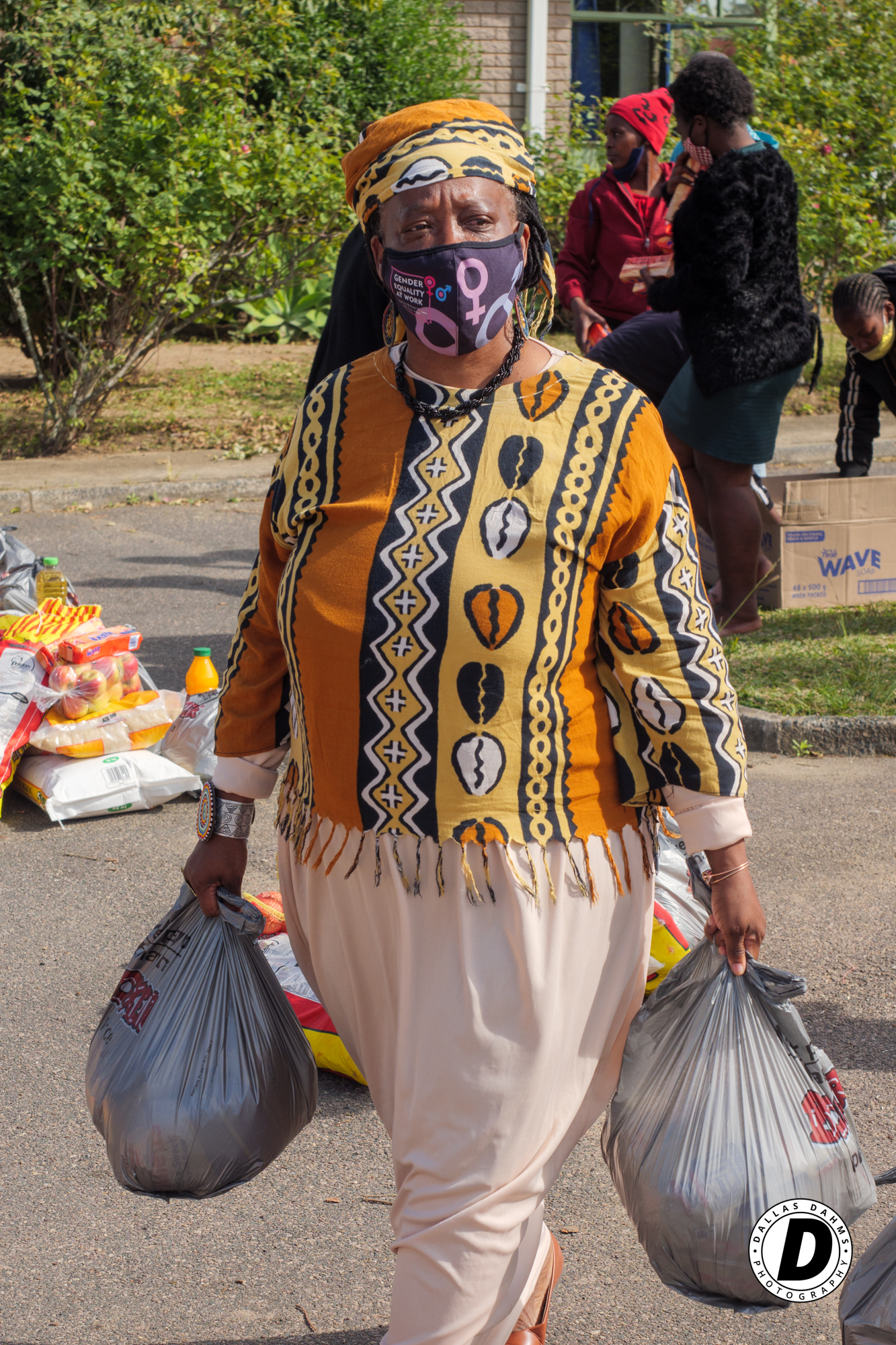 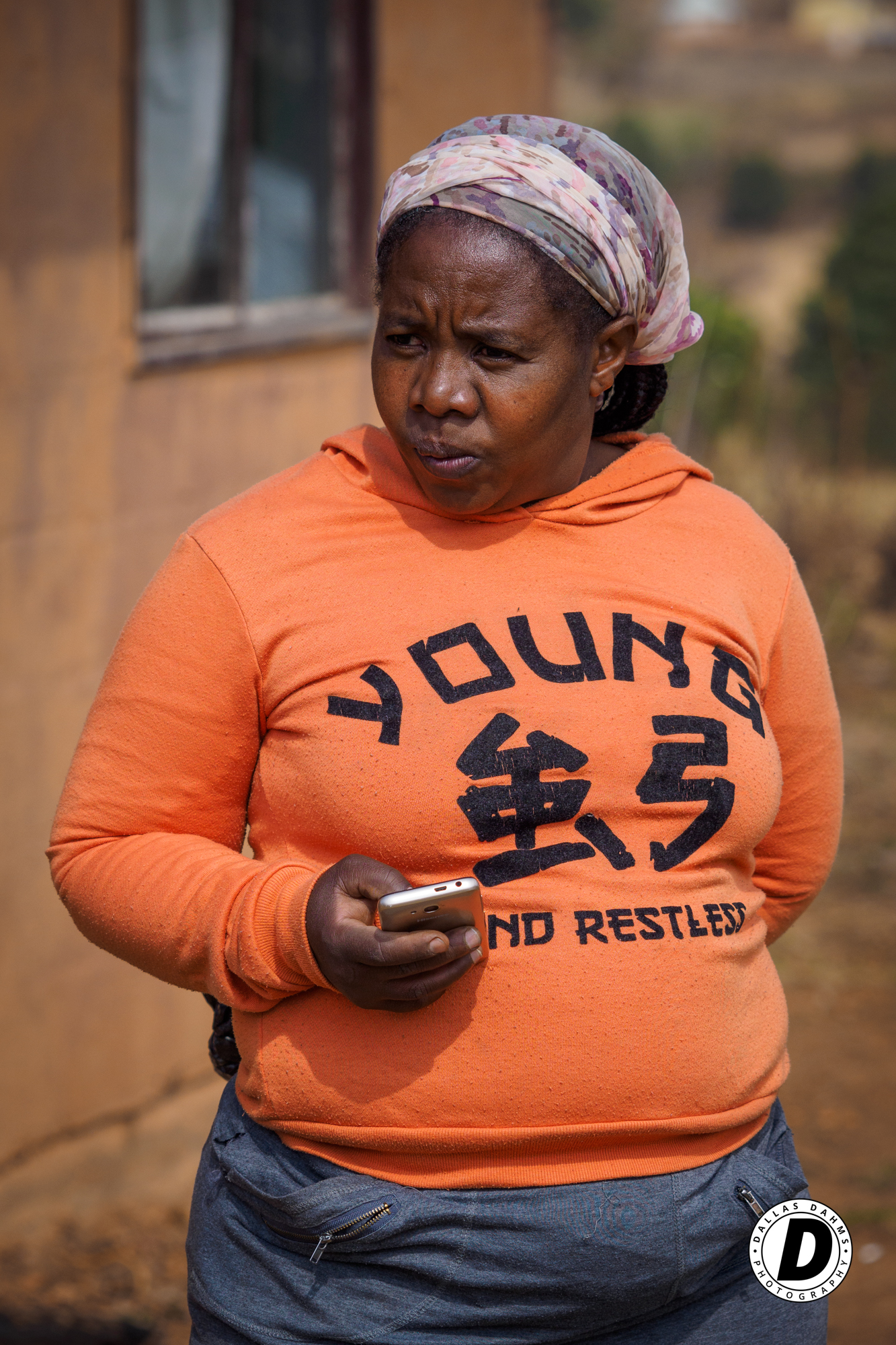 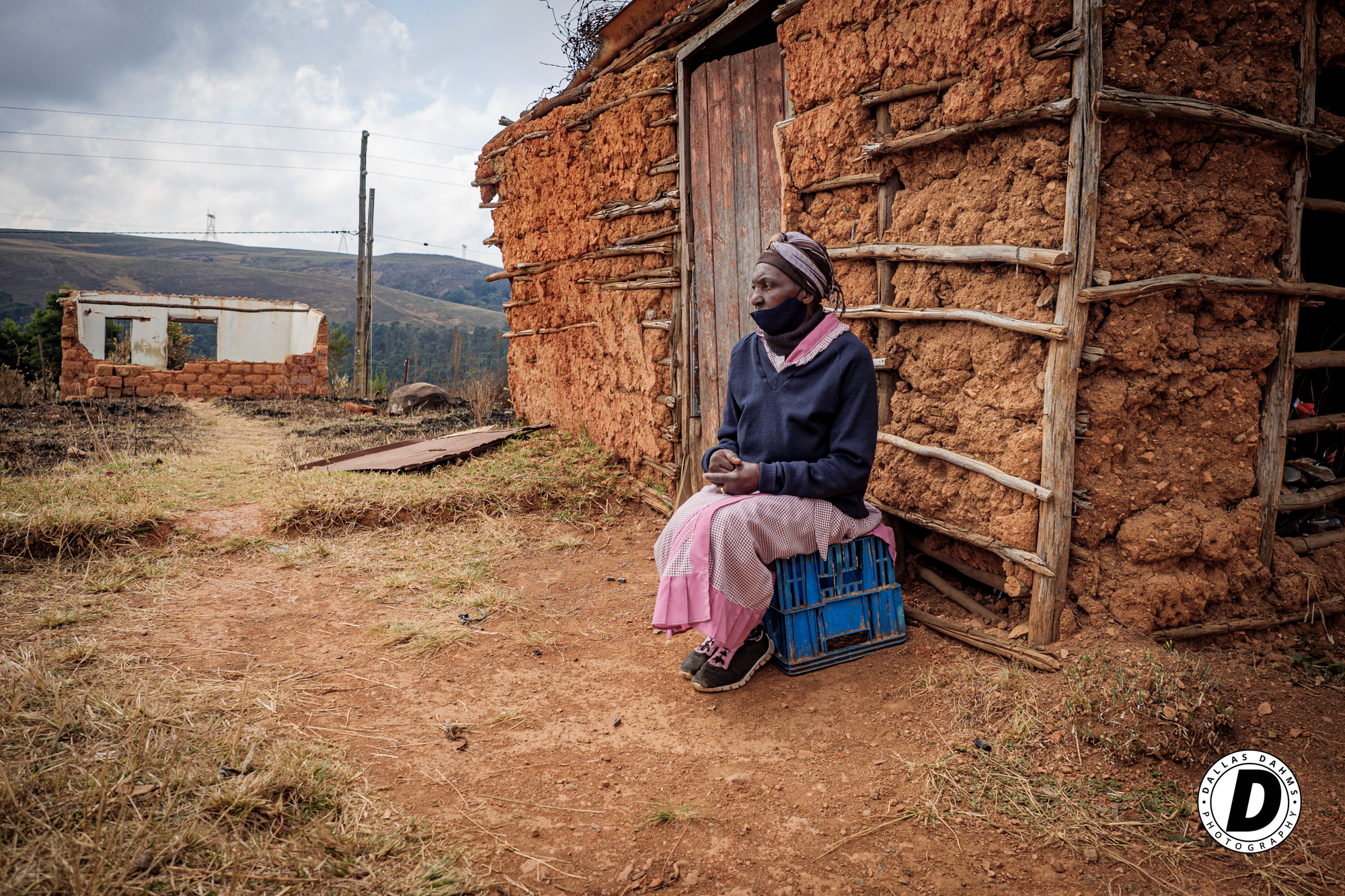 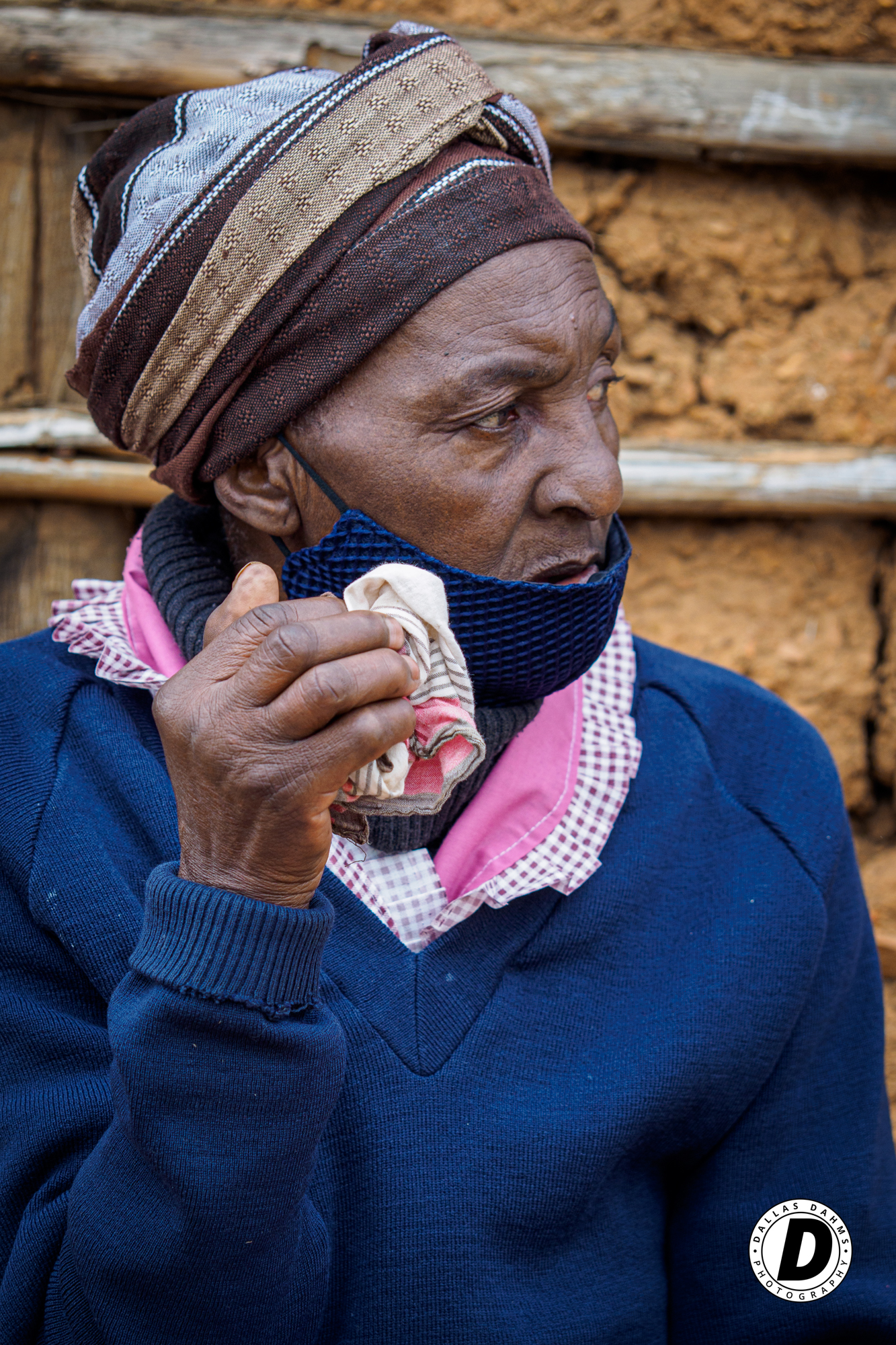 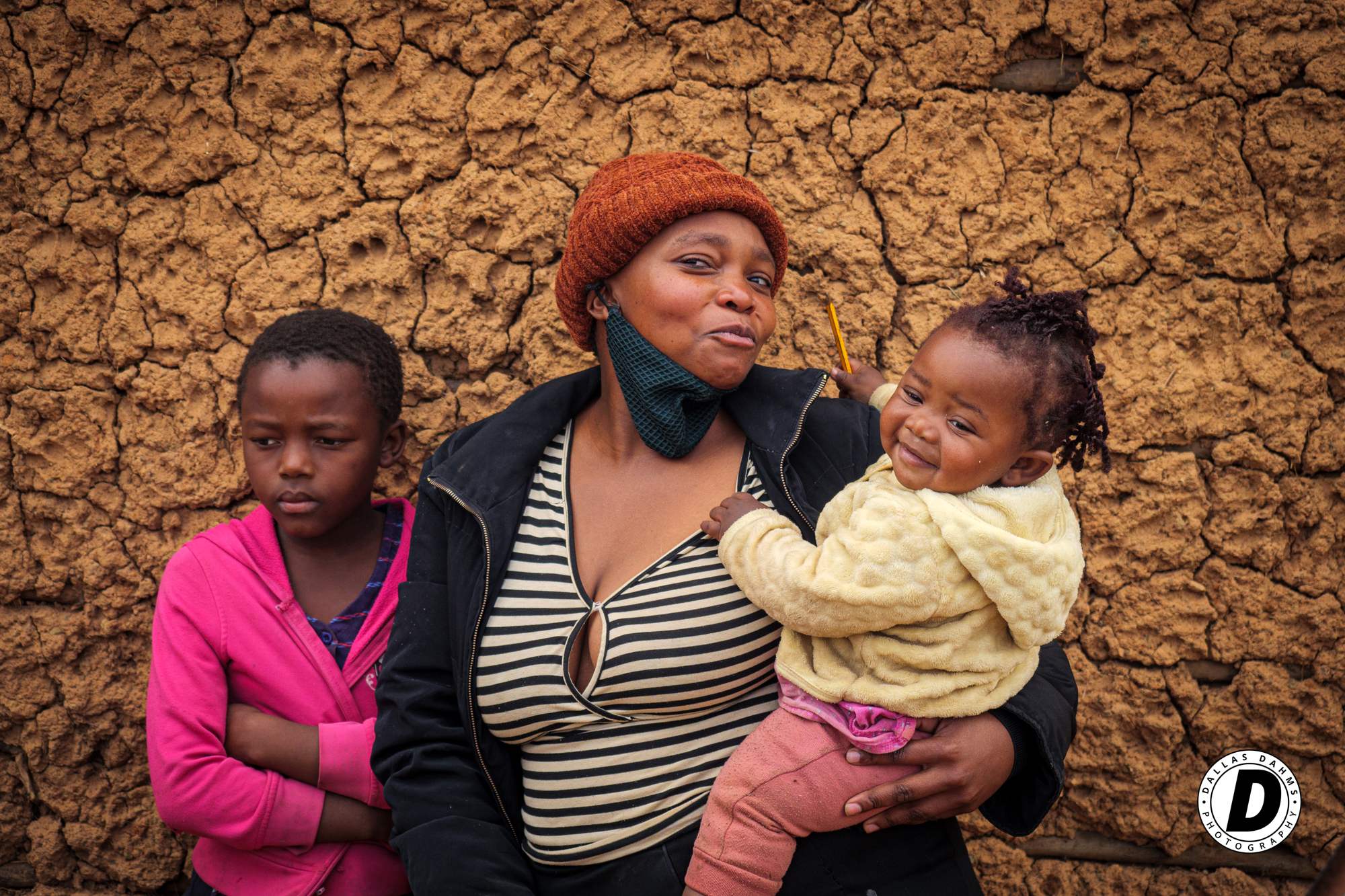 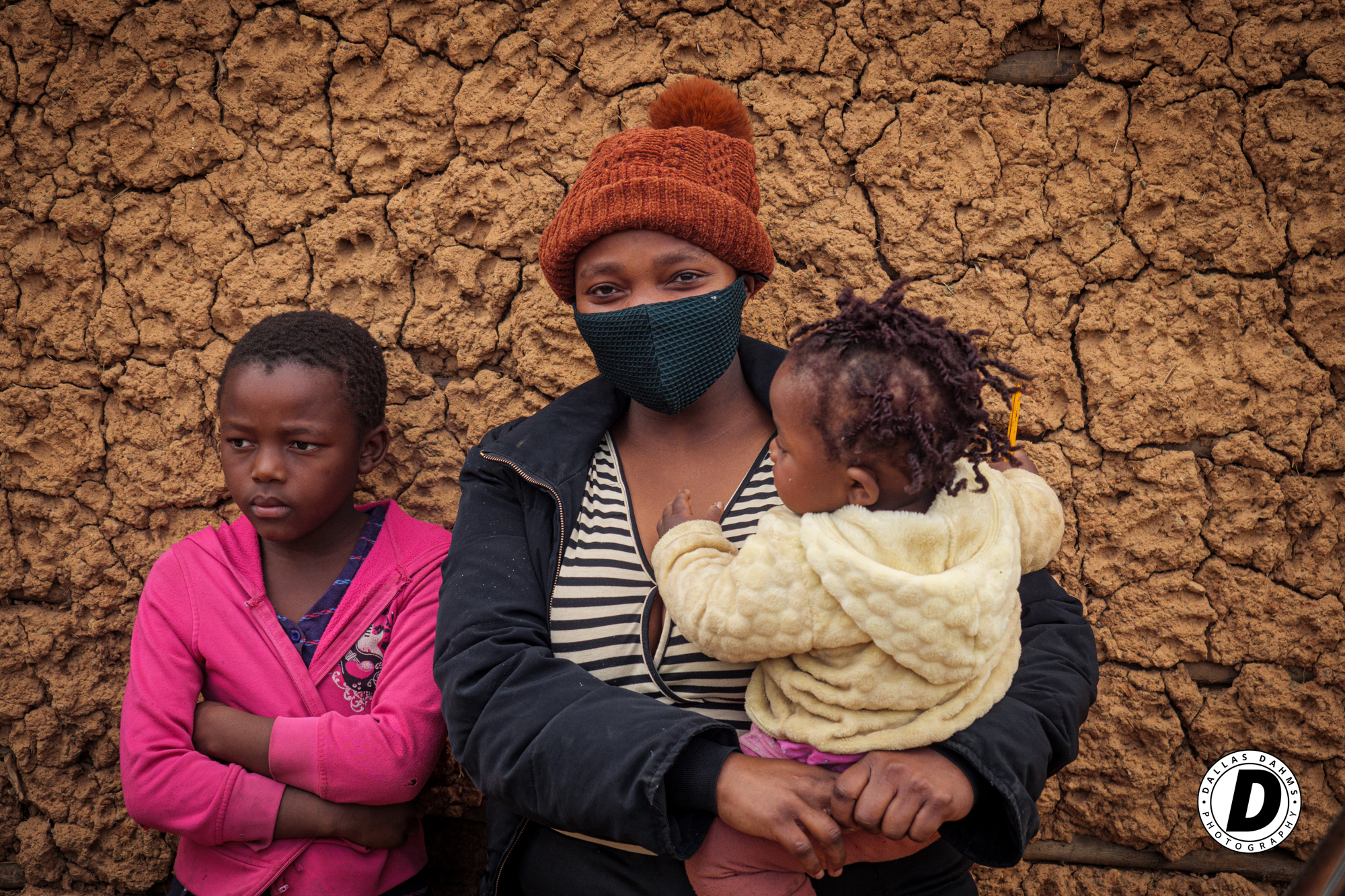 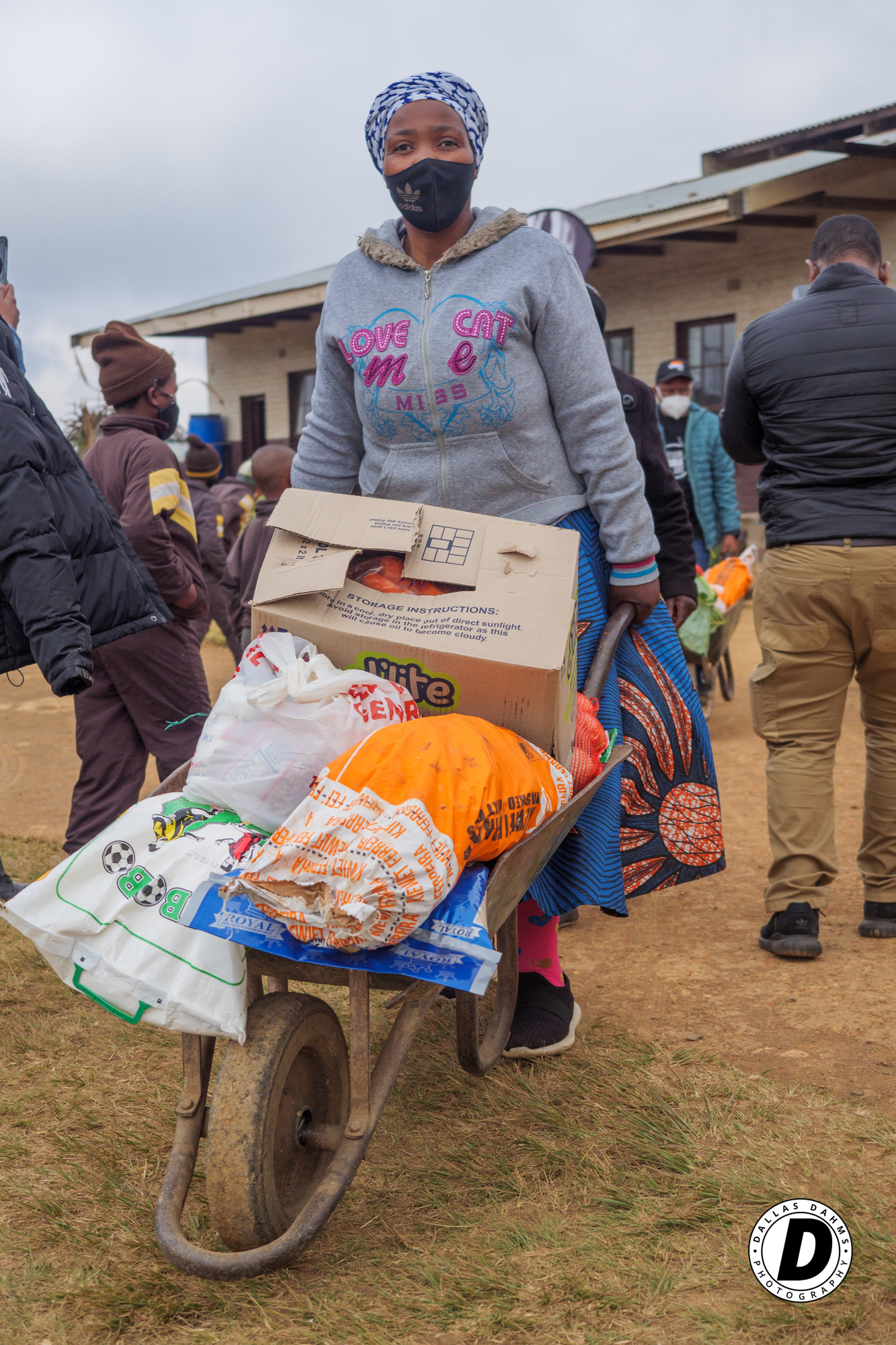 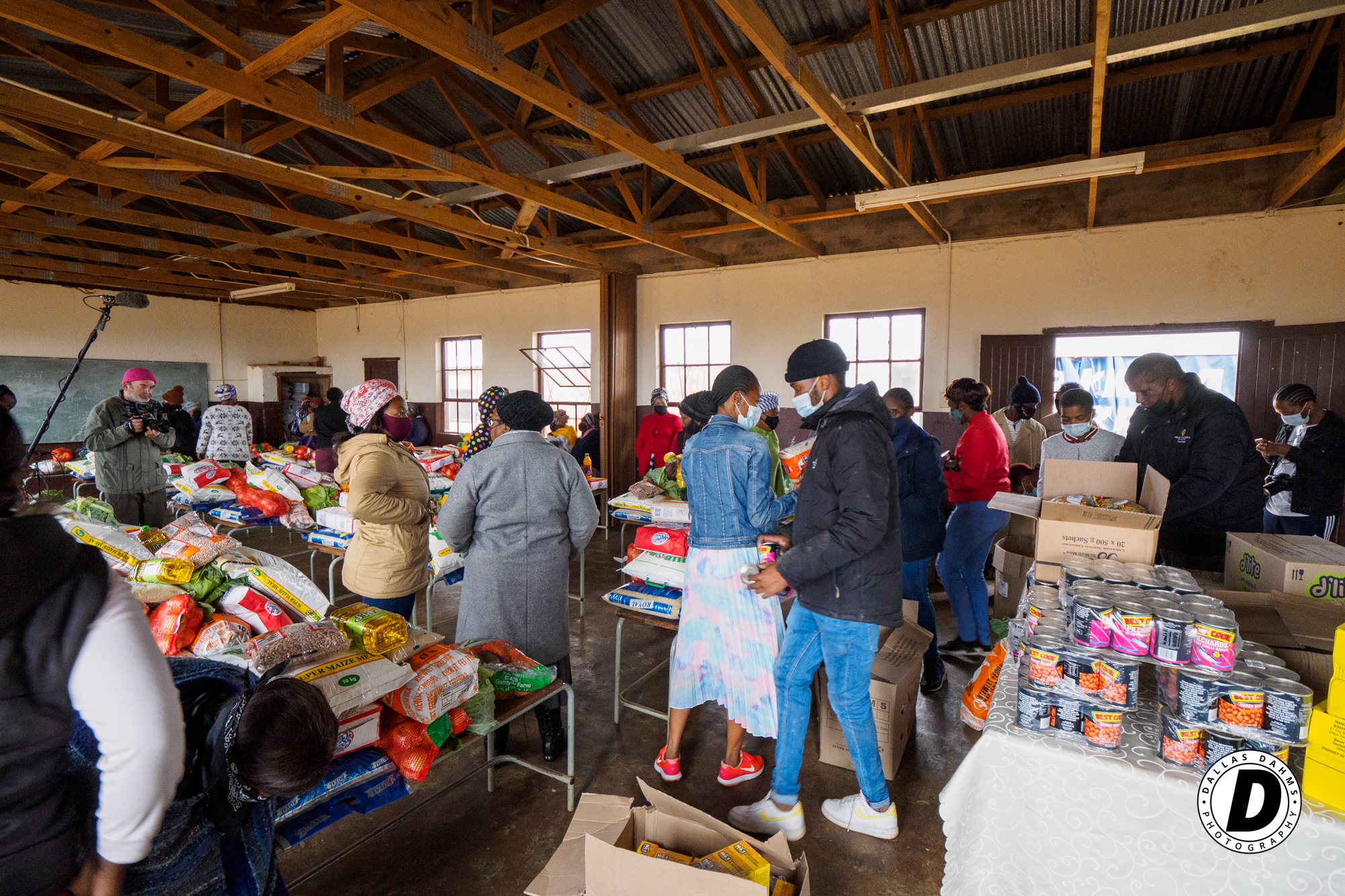 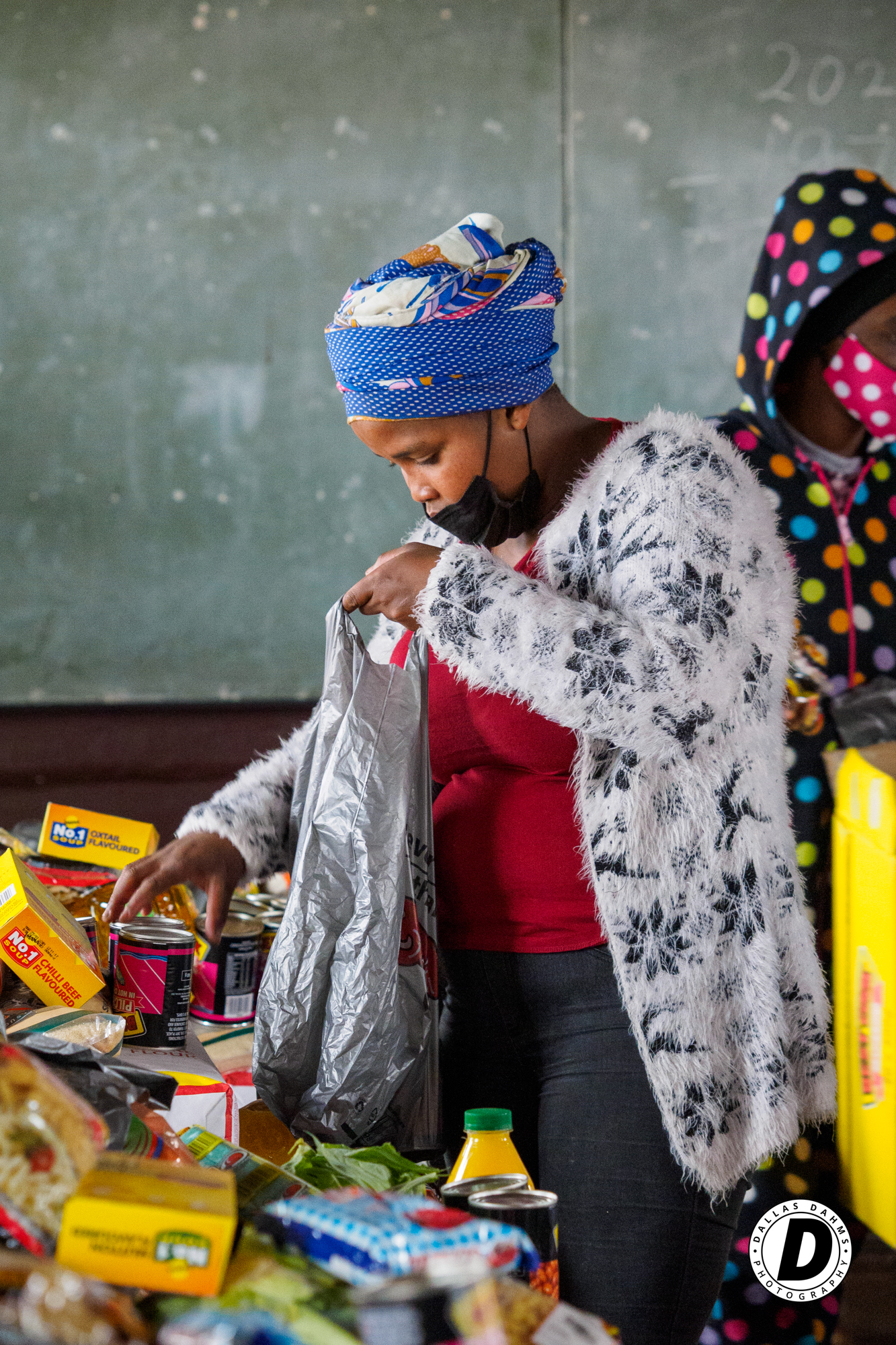 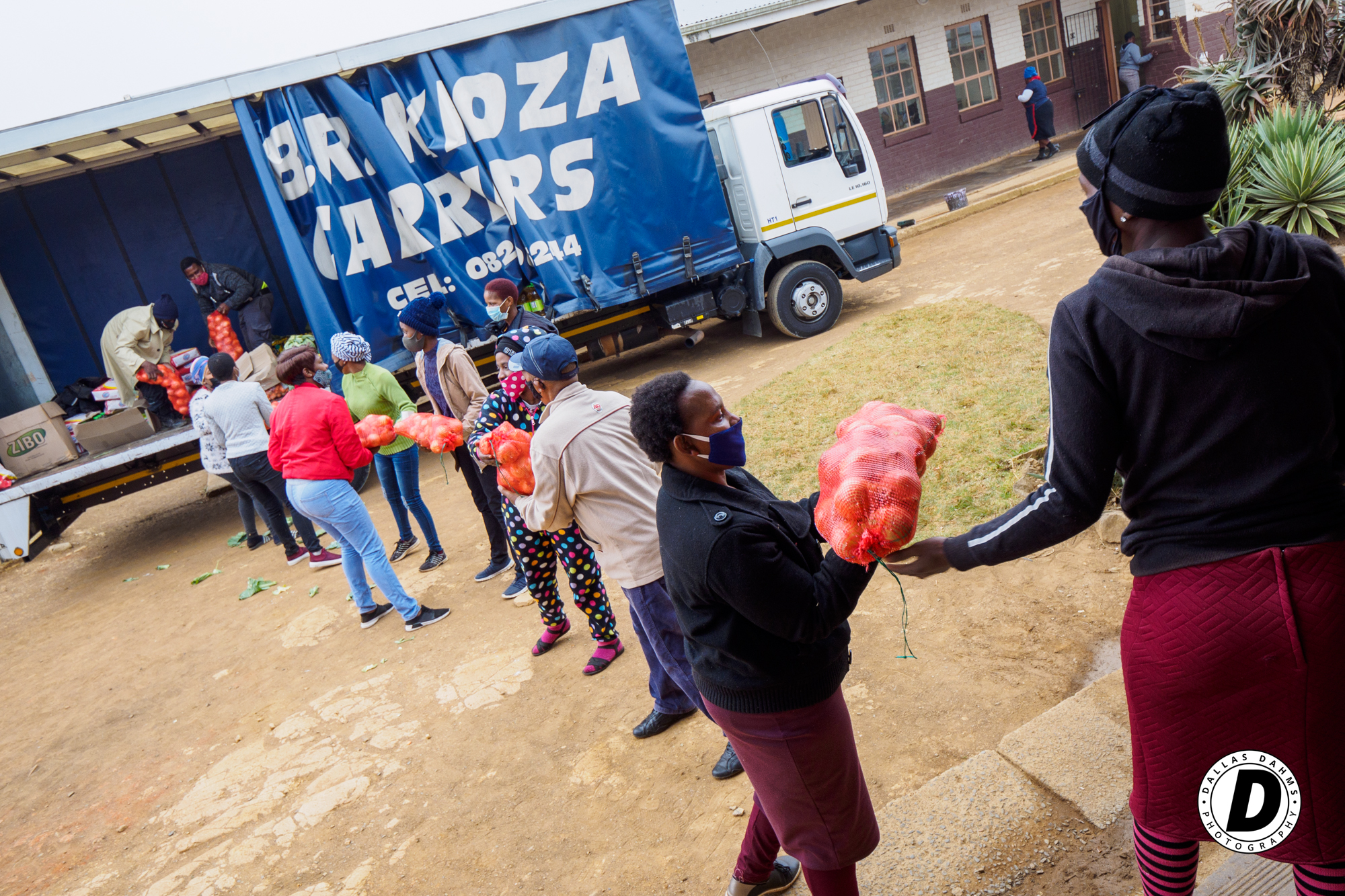 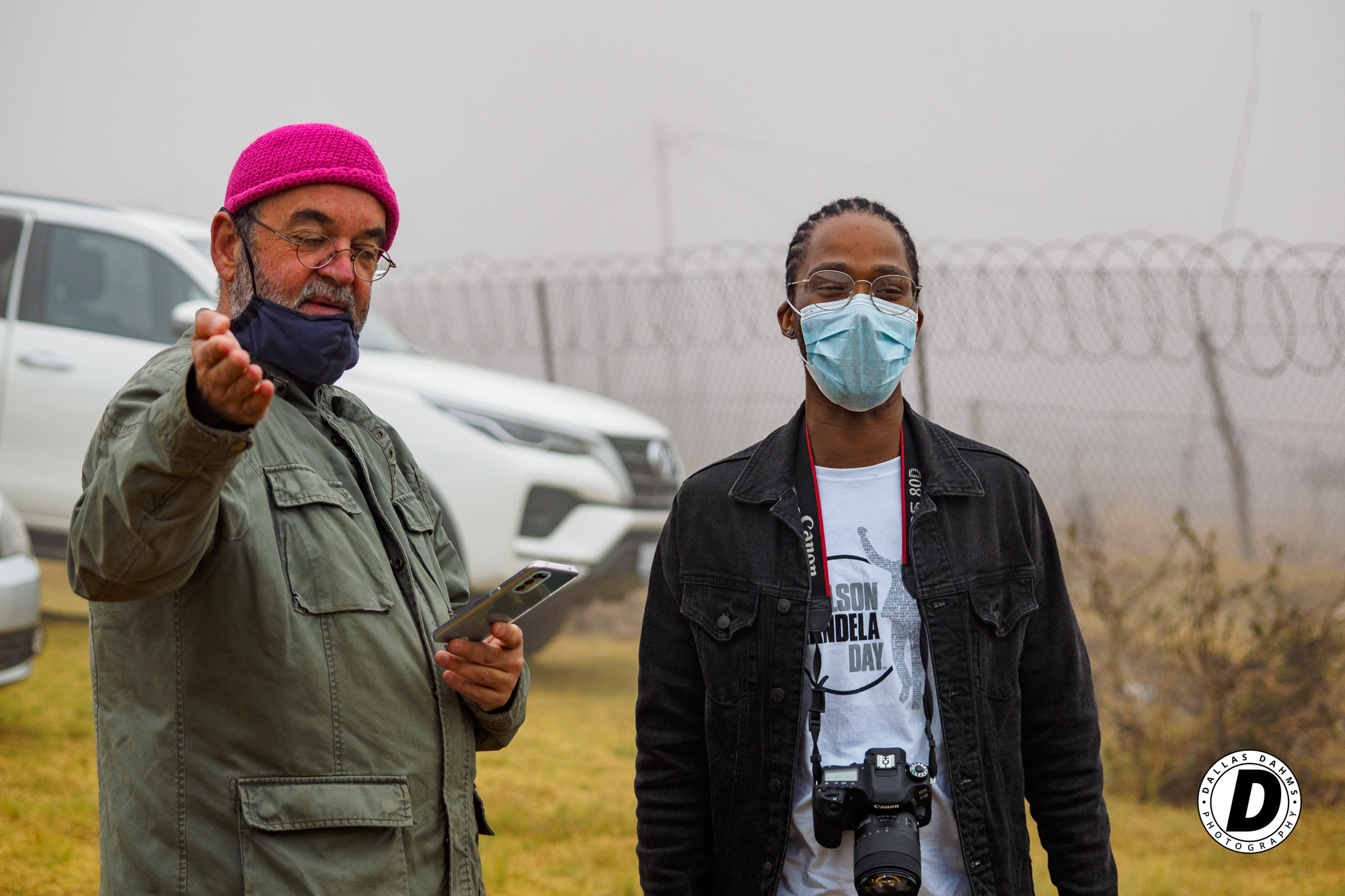 Loading the next set of gallery items...
Load More Photos